Maca, a legacy of the Inca people.

Maca is used traditionally by local people in the Peruvian highlands. Traces of the tuber are found  in the remnants of pre-Inca sites. Its use dates back to 5000 years.

First it was the high-born people’s food and it was also used as offerings to gods. Then its use became widespread. The Inca warriors and the "Chaskis" messengers consumed it to increase their strength.

Europeans have known maca during the conquest of Peru by the Conquistadors. Seeing the Spanish horses weakened by the long travel and changes in altitude, latitude and temperature, the Incas proposed to re-energize them by giving them maca. The “Conquistadors” were so impressed by the results that they brought back the precious tuber to Spain. Maca was collected as taxes that would pay local people. 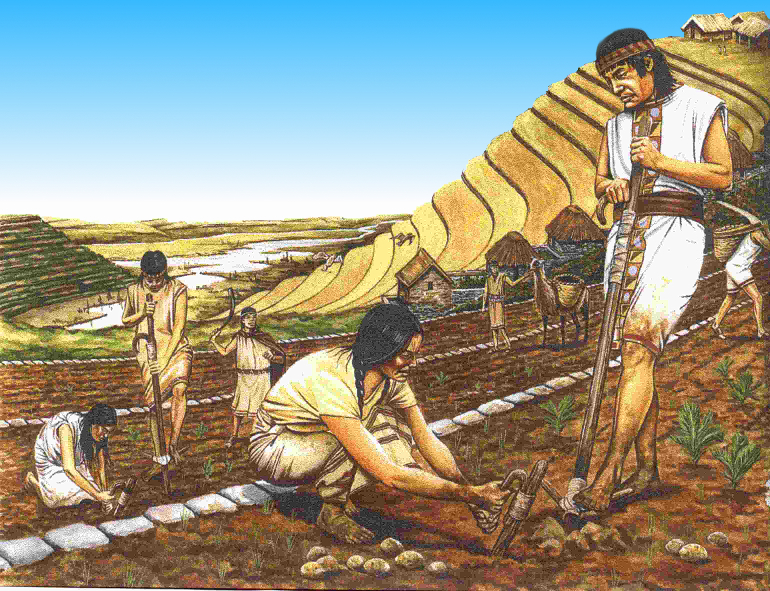 Gradually the use of maca in Spain diminished and it fell into oblivion. However it has never ceased to be grown and consumed in the Peruvian Andes.

The people of Peru use maca as a basic food and in traditional medicine. It is considered as a health food. Today the knowledge of the virtues of maca starts to exceed the limits of the local Andean markets. The popularity of maca is increasing.


Maca Perou Nature helps restoring a balance to the women, men and children.